About the fair “Growtech Eurasia 2014”

This year, for the fourteenth time, we are holding the GROWTECH EURASIA International Fair on Greenhouse, Agricultural Equipment and Technologies, which is an important platform uniting many enterprises of the agricultural industry in Turkey.

Thanks to a wide geographic coverage area extending from European and Balkan countries to the Middle East, from North African countries to Turkic republics, the Growtech Eurasia fair, starting in 2001, continues to receive active participants and specialists in the agricultural sector from many countries of the world.

At the ever-growing and every year more and more recognized in the international arena, the fair Growtech Eurasia will host a special section Agricultural Equipment and Livestock. You will be able to follow the development, well-established in national and international areas, technology and equipment, as well as the provision of services in the field of greenhouses, agriculture, agricultural equipment, irrigation systems, agriculture and horticulture, landscape and organic agriculture. The fair Growtech Eurasia, which, thanks to the special sector Agricultural Equipment and Livestock, will become a festival, as well as a center for the concentration of many visitors who are engaged in agriculture and animal husbandry.

In 2013, over 650 local and international participating companies took part in the fair area of 35,000 m2, about 70,238 people came to visit them. This year, as every time, a large number of events will be organized within the framework of the Growtech Eurasia fair in order to develop trade in the agricultural sector. As part of this year's Growtech Eurasia 2014, we will be awarding the winners for the seventh time and awarding the Growtech Agriculture award in the field of agriculture.

In addition to exchanging experience in the field of agriculture, leading Turkish companies and enterprises, and acquaintance with modern practice of modern agriculture, rich programs of seminars will be held throughout the fair, which will cause great interest not only among producers and entrepreneurs, but also academics and scientists engaged in agricultural research.

We assure that all participating companies and visitors will be able to acquire worthy exhibition experience in the field of agriculture, as well as to become a participant and witness to the international trade fair, which is a powerful commercial platform, organized by us. 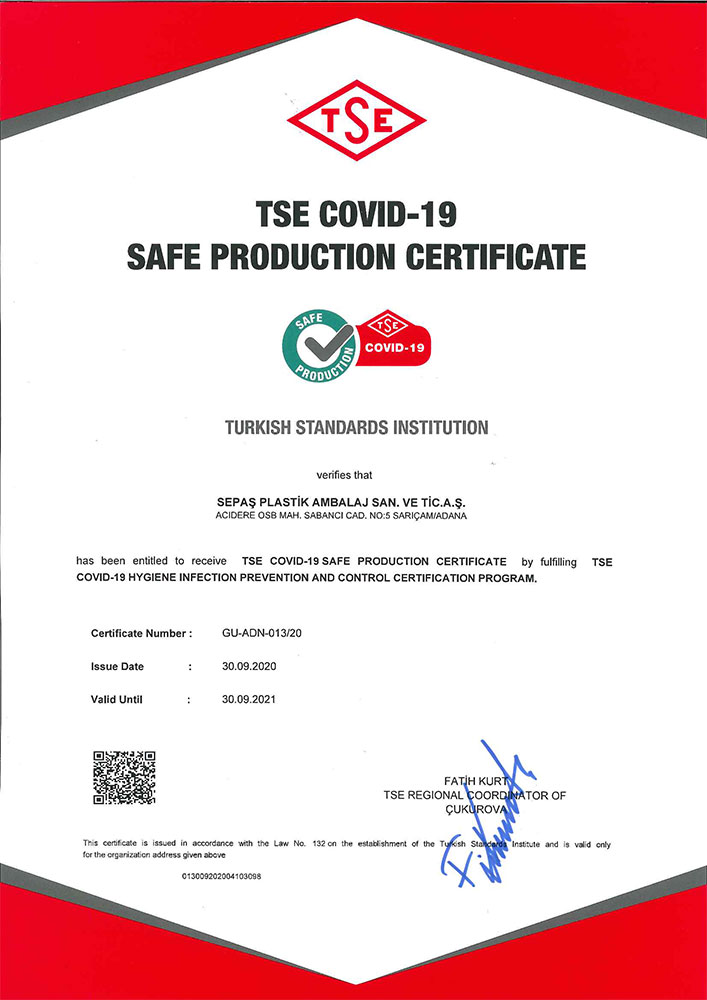